Ilex aquifolium ‘J C van Tol’ is a selected form of Common Holly.  It is a superb cultivar with dark shiny green leaves that are almost spineless.  It is a self-fertile variety, so it is able to produce big clusters of deep red berries.

Ilex aquifolium ‘J C van Tol’ is a cultivar of the Common Holly (Ilex Aquifolium).  It is a superb cultivar with glossy dark green shiny leaves that are almost spineless.  While it is a female clone of Holly it is a self-fertile variety, so it can produce big clusters of deep red berries.  These red berries are preceded by clusters of small white flowers in the spring and are held on dark purple stems which further highlights the berries.

Ilex aquifolium ‘J C van Tol’ is an evergreen plant that is suitable for growing in coastal situations and in urban areas.  It will tolerate most growing conditions and soil conditions but prefers a well drained soil in sun or shade.  It also performs best in slightly acidic soils. 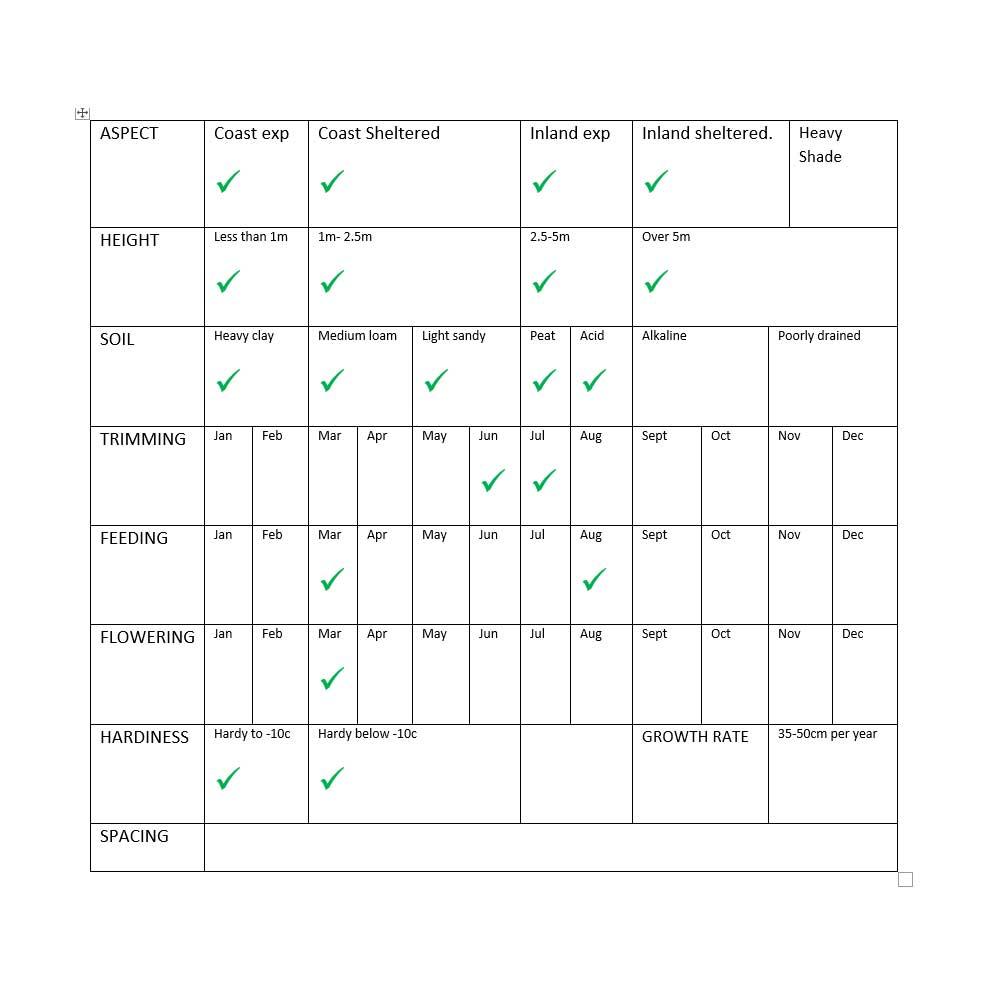